I’ve known Baxter for a while. Well, really, I guess I should say, I’ve known of him. I took his family’s photos back in 2010 and he was much younger then. I’ve gotten to talk to him more recently due to his sister-in-law, Jodi, asking me to do some newborn photos for her. That’s a later post.
Alex and Baxter have been dating for a while and she called me wanting to get some pictures taken. Sometimes when I don’t really know people, it’s hard to decide what kind of photos I am going to give them. I mean, I didn’t really know their likes or dislikes, so I just kind of winged it. And I think the photos turned out pretty well. 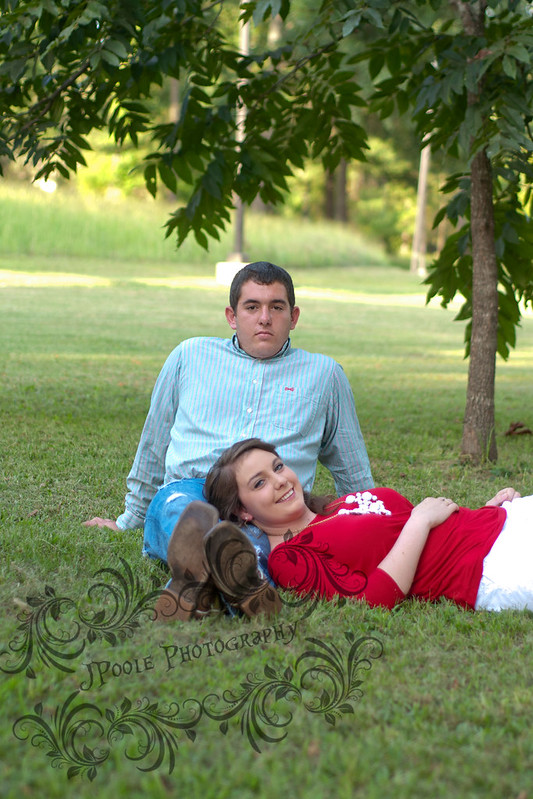 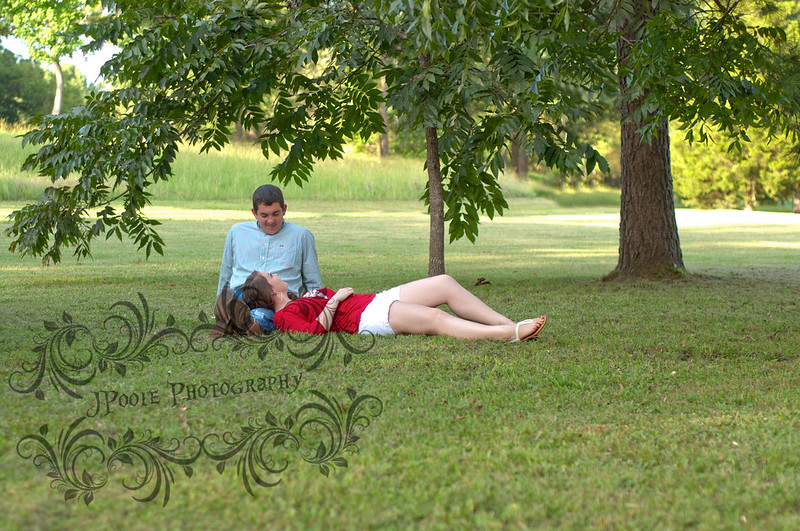 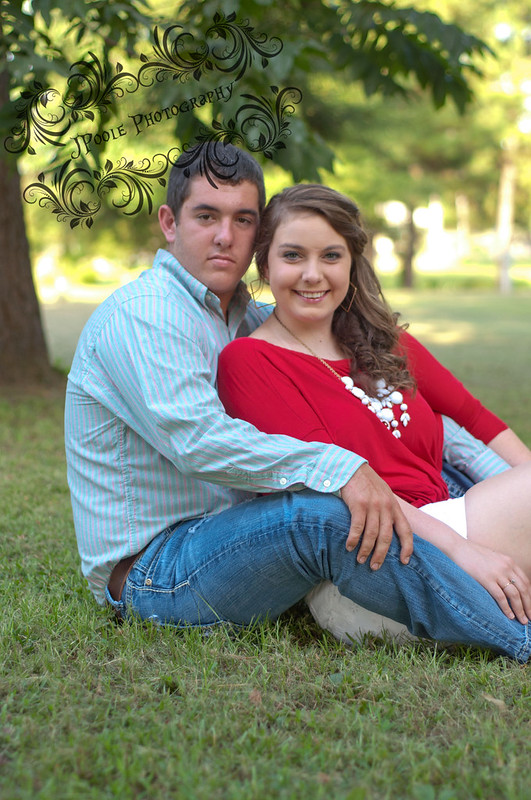 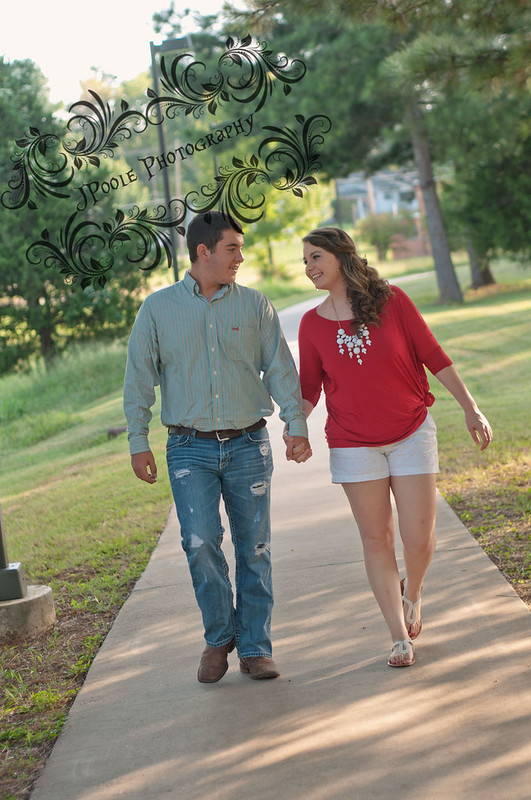 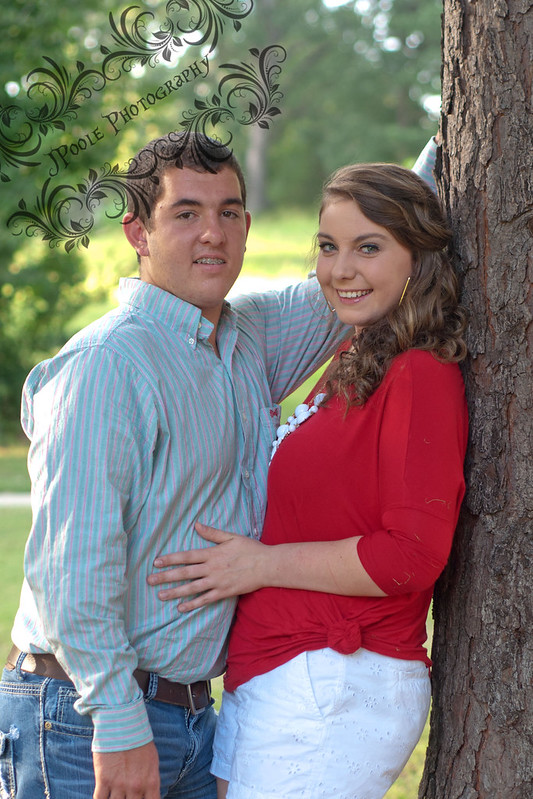 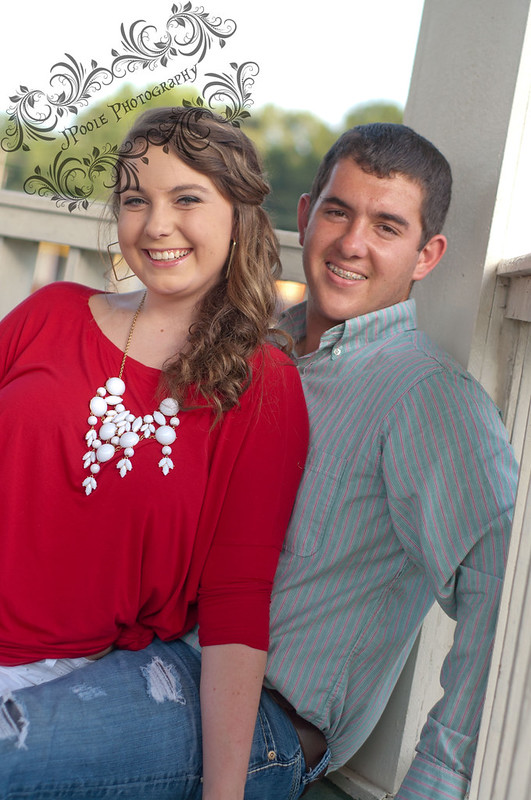 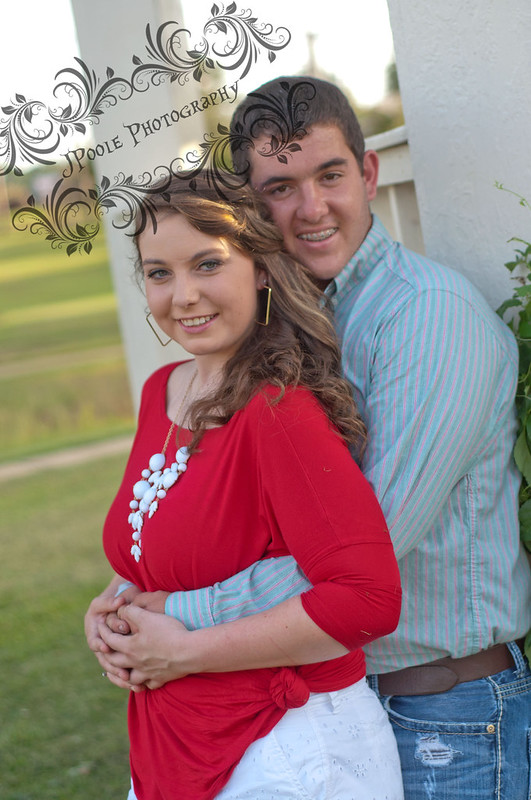 Do Well, Do Good