Miracle. That’s the word that comes to mind with this blog post. Why? Because that’s exactly what baby Holden Silas is. He’s a miracle. Let me start a little farther back. Tracie and T.J. have been married around 14 years. Tracie is my best friend. A few years ago, I did a shoot with her and I called it “Twelve Years a Bride”. At the time she and T.J. didn’t have any children. It wasn’t because they didn’t want any. They have wanted children for 11 years. But there have been none. They, like many other couples in this world, have struggled with infertility. They have tried fertility drugs, IVF, and a couple of other options to help, but nothing ever did. It has been a long and heart breaking journey.
But there’s something that makes this post so much more special than anything I’ve ever posted. Earlier this year she and I were talking and she was telling me she felt bad. She started naming off the symptoms and in the back of my mind, I somehow knew. But I didn’t say anything because I didn’t want to get her hopes up. In the meantime, she had been to the doctor to get a few tests run to make sure everything was okay. The doctor’s office called and let her know everything was normal. But God!!!
She got another call from the lab a little while later. They asked if she was driving and told her to pull over. She did and sure enough they ran a pregnancy test and it came back POSITIVE! Yep, you read that right. She found out that day that she and T.J. were expecting! When she called me and let me know, I may have cried as much as she was.
It was an honor to be asked to do this shoot and I CANNOT wait to hold Holden Silas. He doesn’t know how long we’ve all been waiting for him. He’s already so loved! 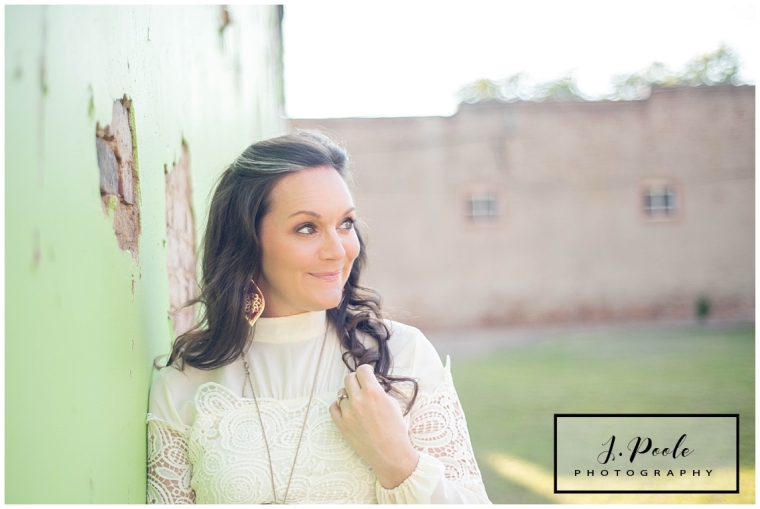 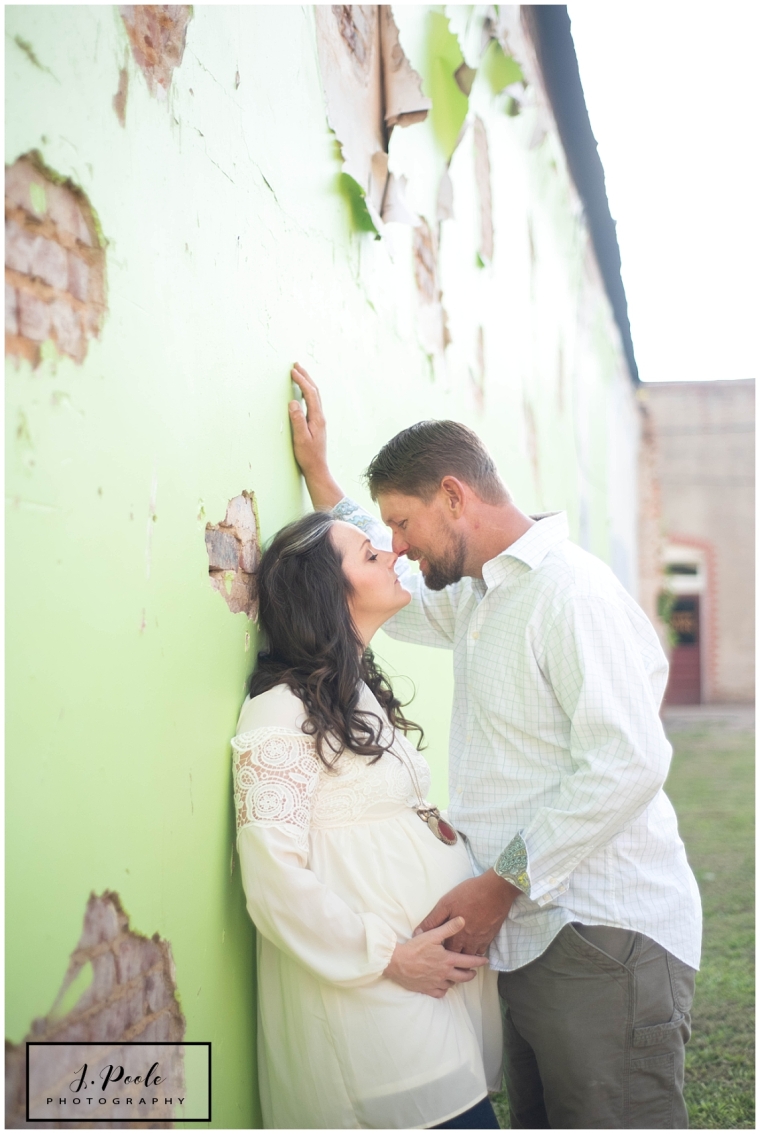 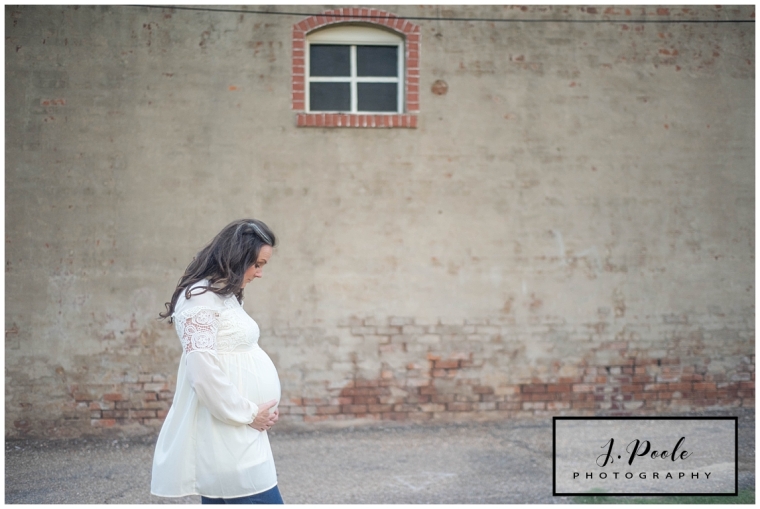 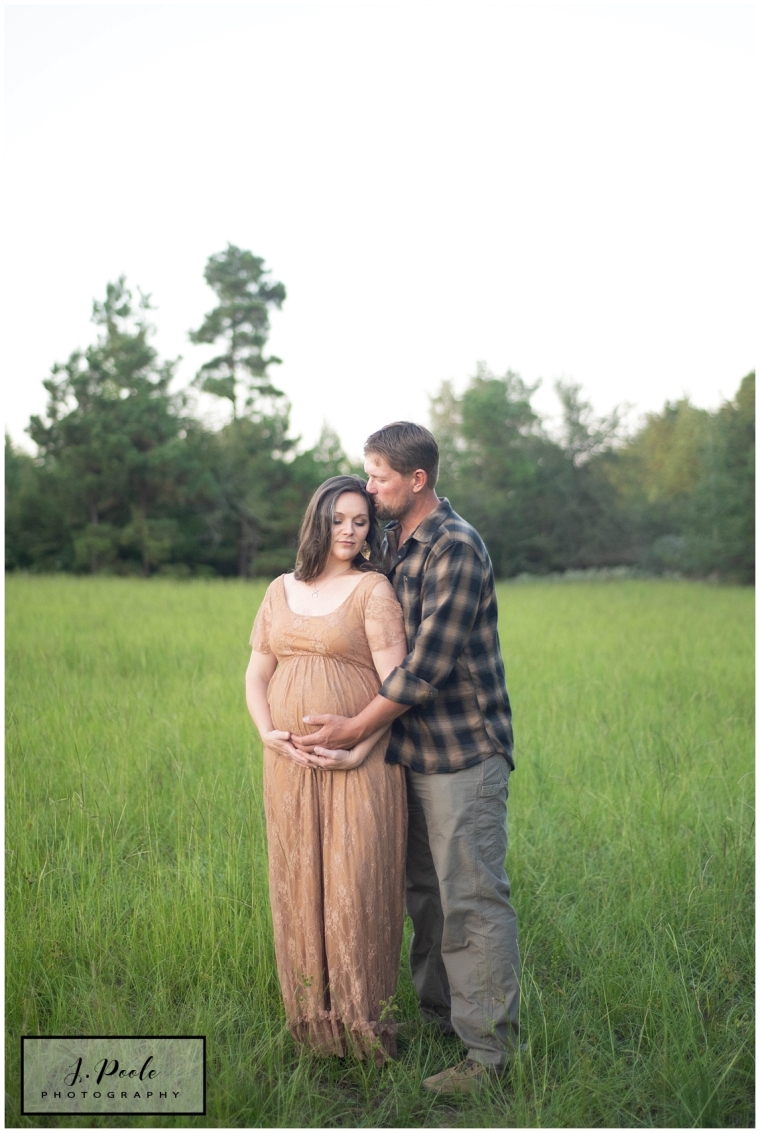 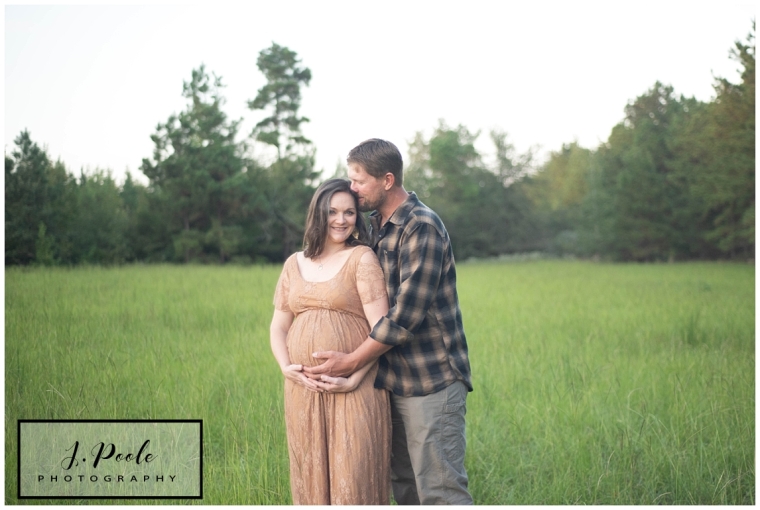 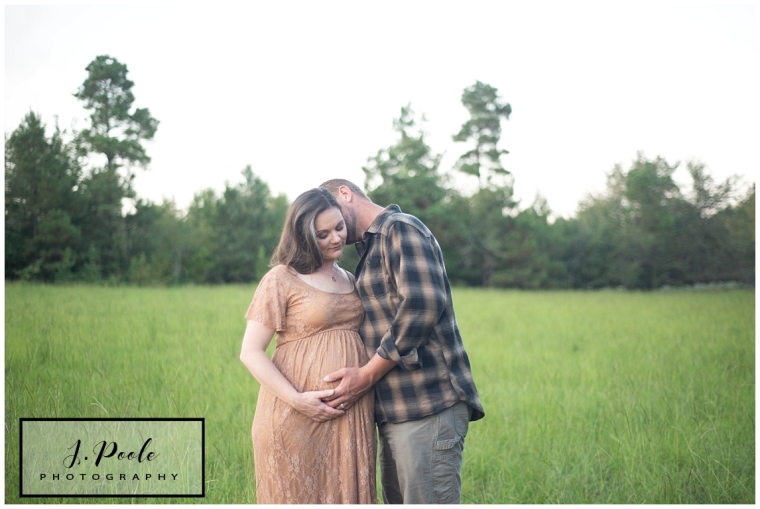 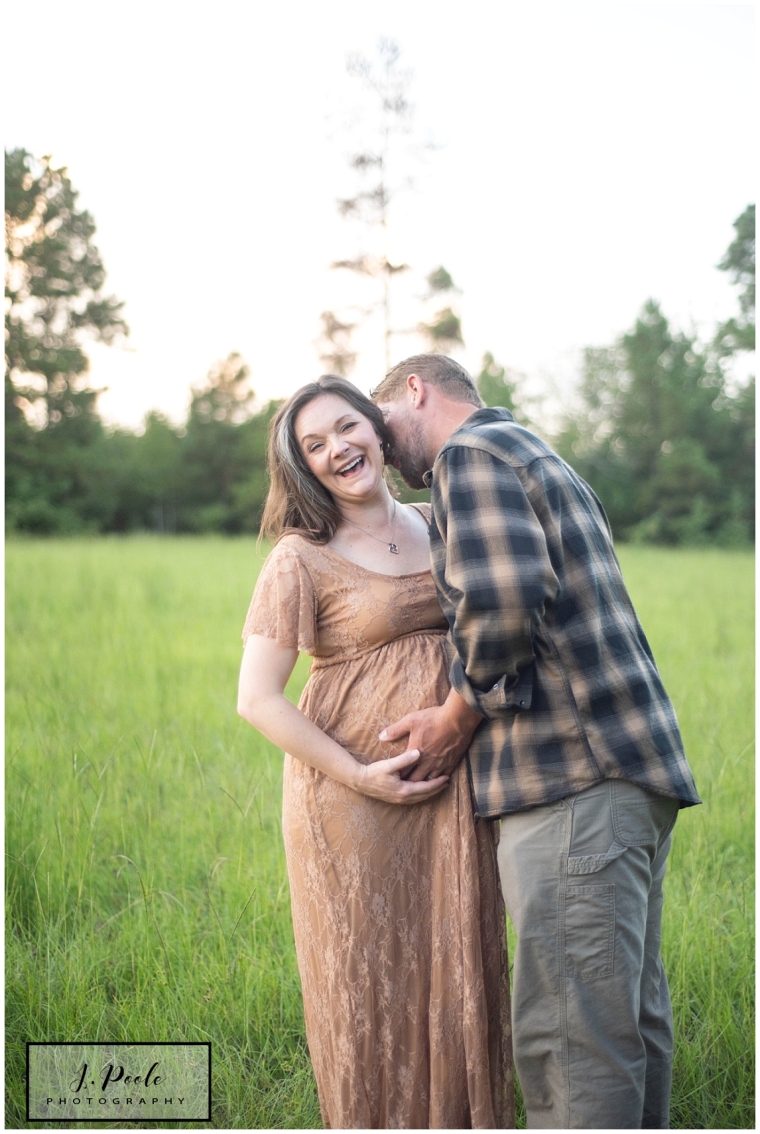 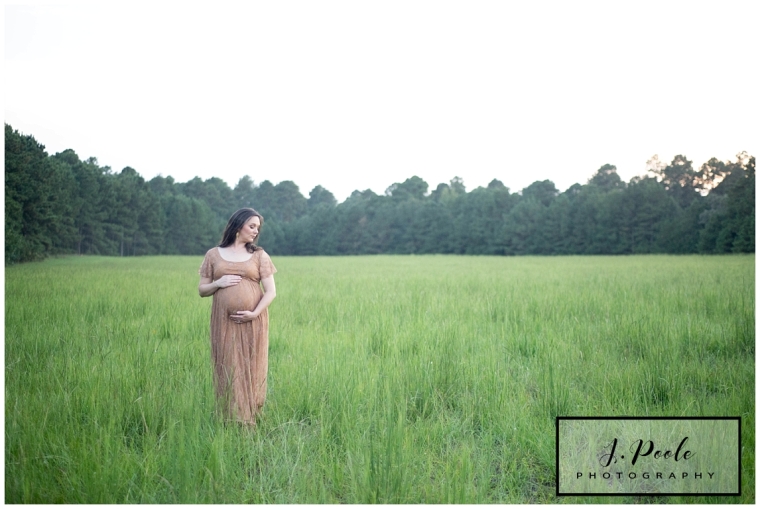 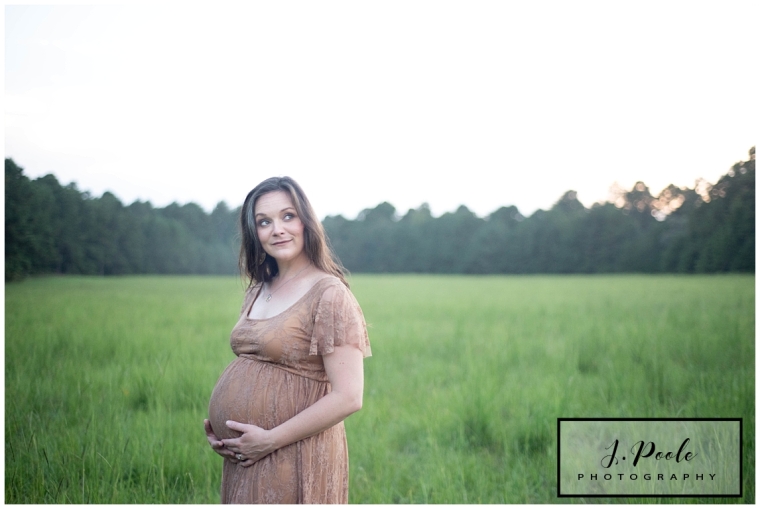 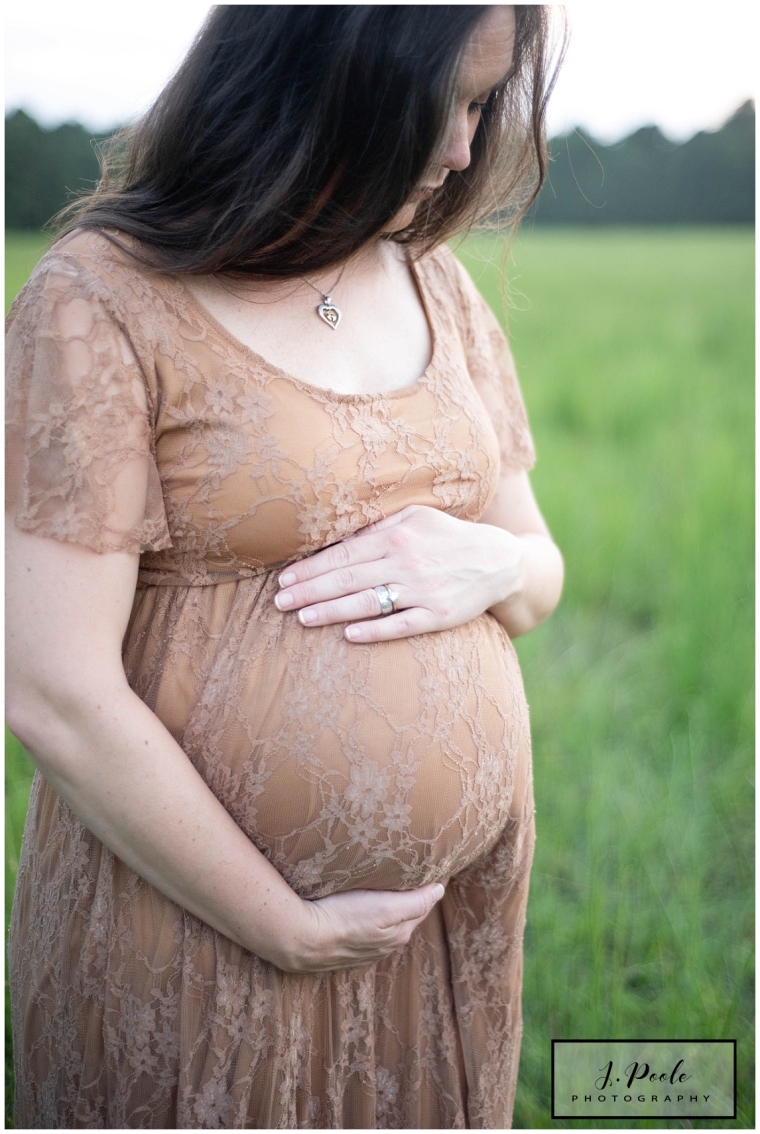 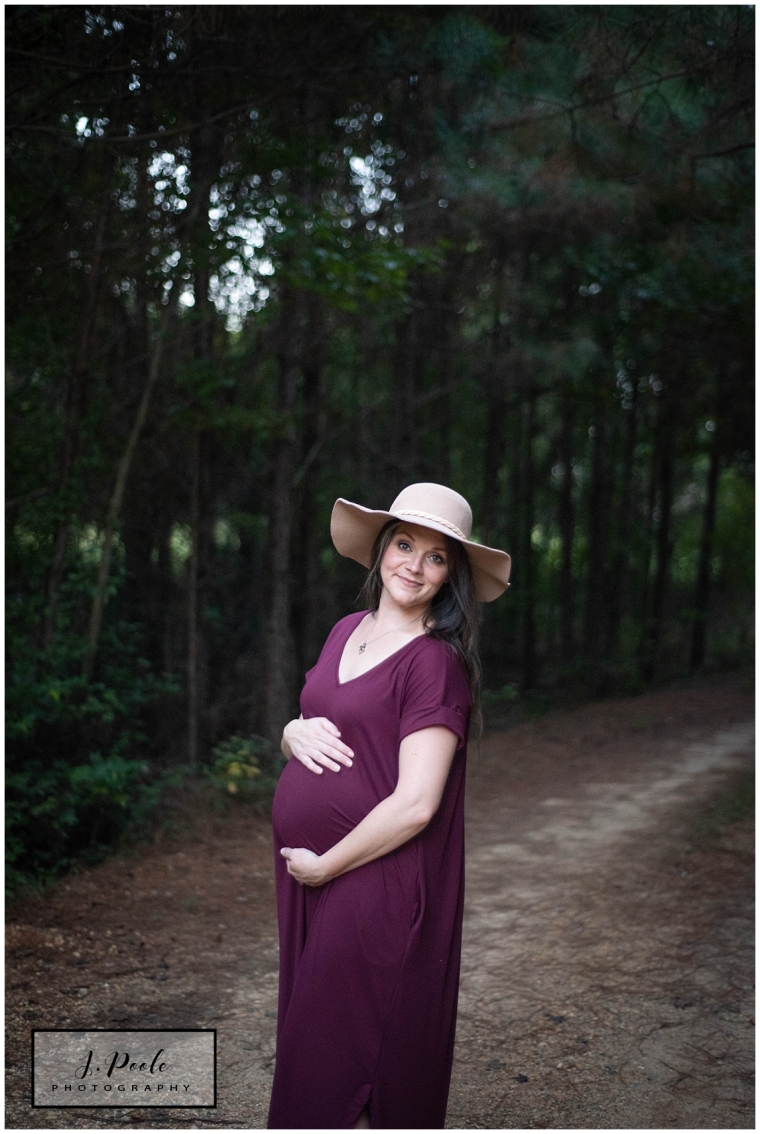 One thought on “Hayes Maternity”

I’m so excited about Ayden’s senior session. I know her images are going to be beautiful!