So we all know it takes a whole lot of work to put together something as big as a full length film. And usually there are crews that help and get paid to do just that. Crews of probably hundreds, by the time you count the studio, directors, producers, and actors. So think about this. One guy. One guy who did the work of so many. He found the actors, selected the music, found the producers, researched the story, and so many more steps that it takes to put together a film. So many, that if I tried to list them all, it would take up this whole post. That guys name is Rob Reep.
He is a one man wrecking crew who took on all of those jobs and put out the film, “Captian”, which premiered this past Saturday. It is a big deal and our little town was buzzing with excitement and anticipation. We all couldn’t wait to view the finished product.  Rob brought the idea up to his mom around three years ago and they got the ball rolling.  And I just want to give a huge shout out to everyone that worked on the film. So many volunteered their time and talents to help Rob realize a dream. For those of you that didn’t get to attend the premiere, you can buy a copy of the DVD for $20.00 from Rob.
Rob you did a fantastic job! We all can’t wait to see what you come up with next! Congratulations! 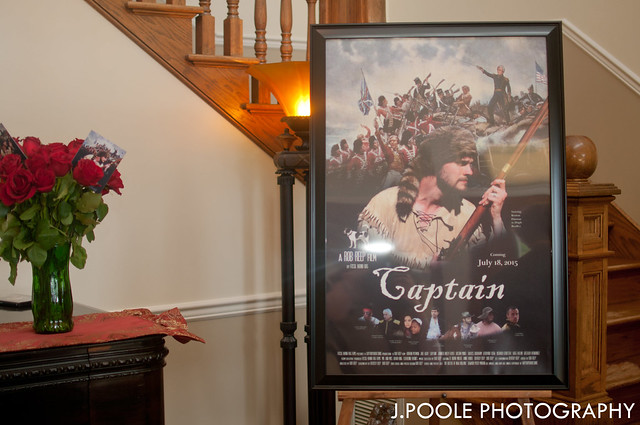 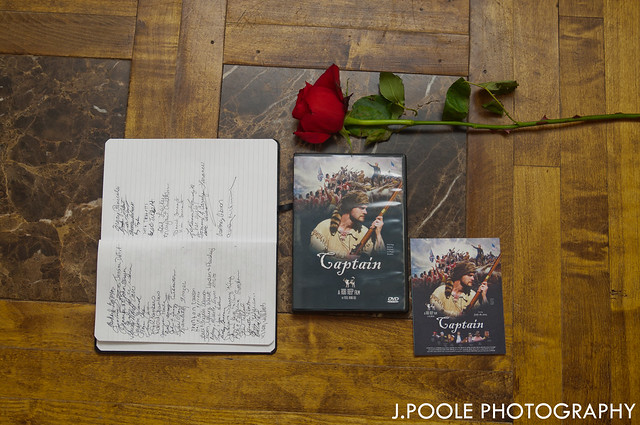 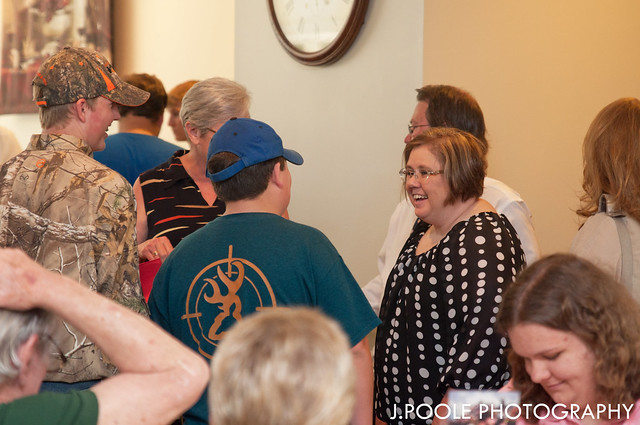 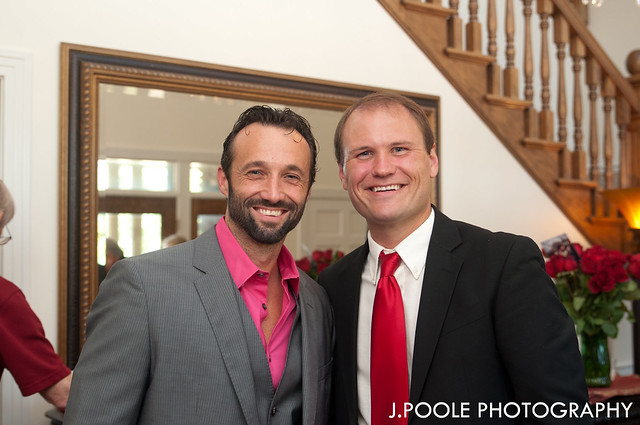 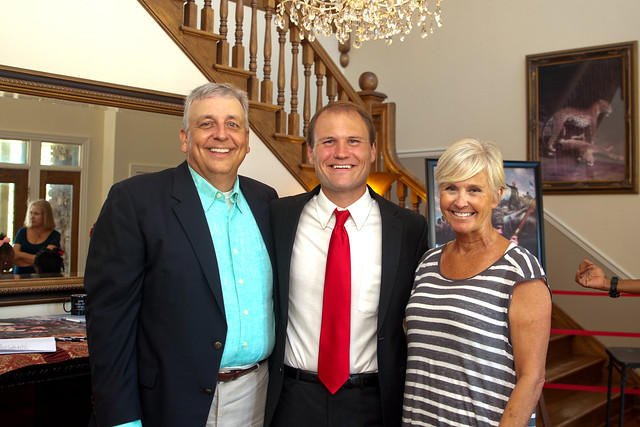 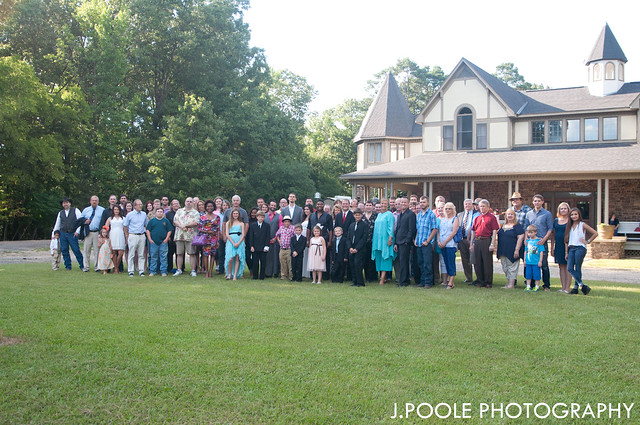 Above:  All of the actors that were in the film.

There was a red carpet and interviews going on while people were arriving. 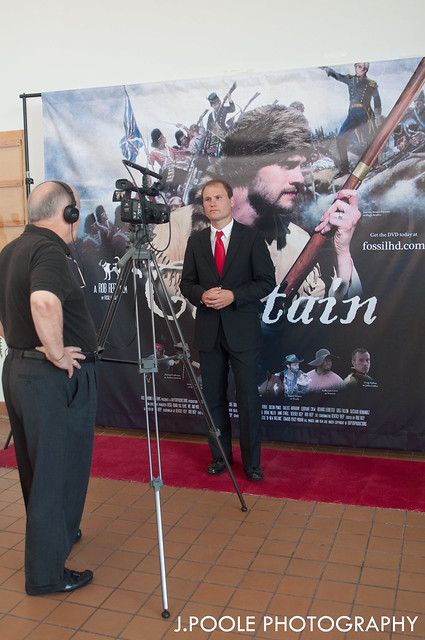 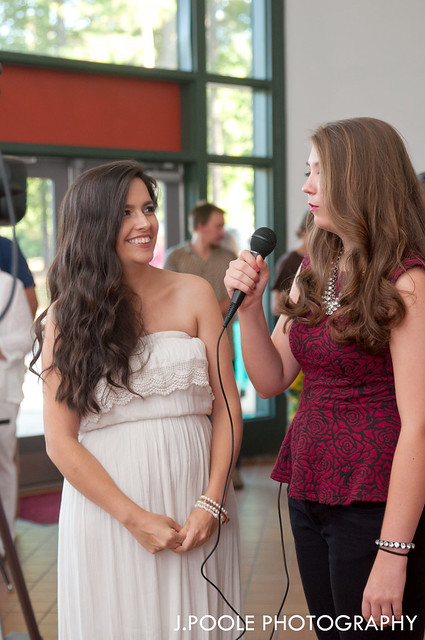 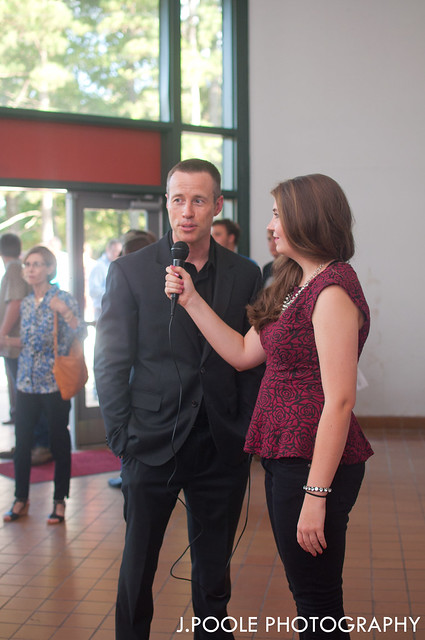 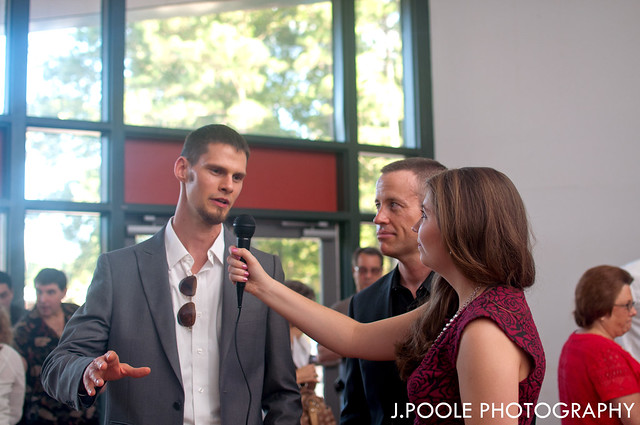 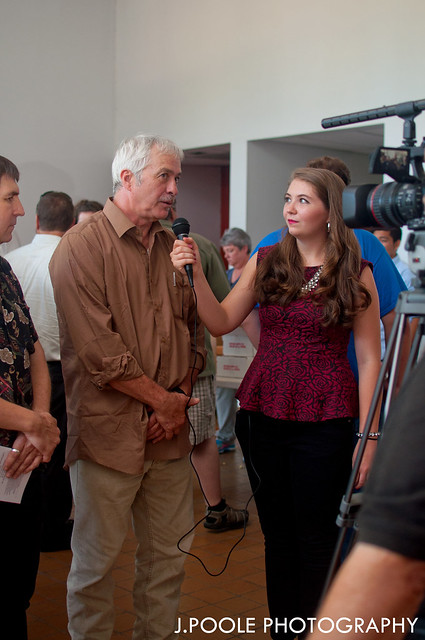 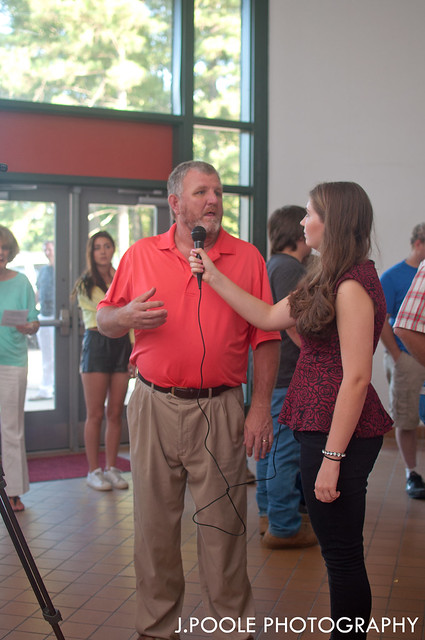 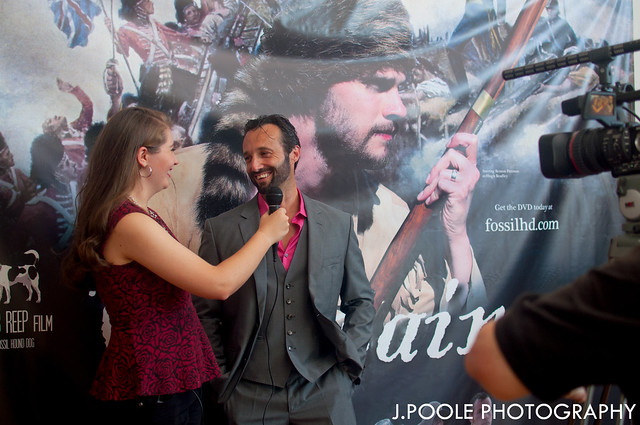 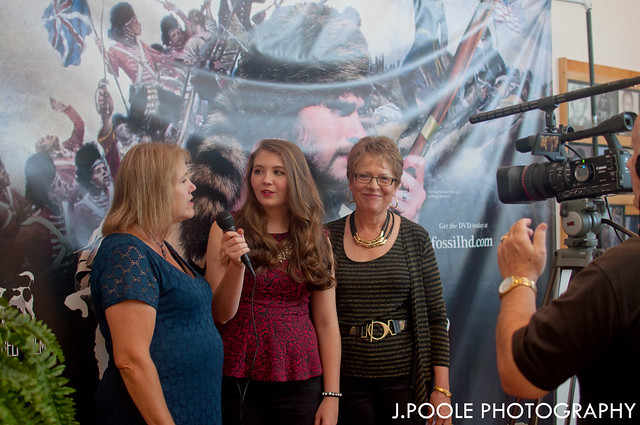 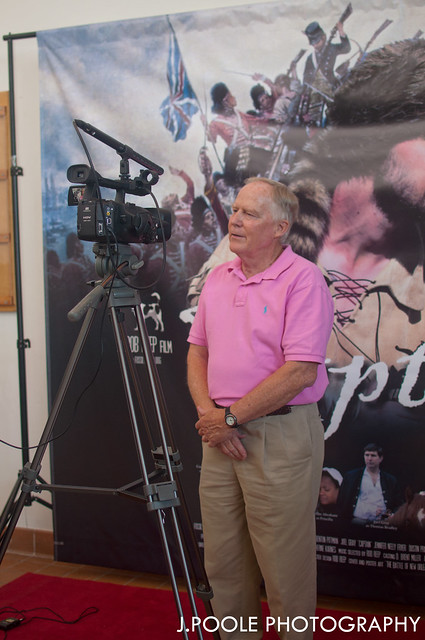 Rob has put out a few other documentary films that you can find on Amazon.com. Go check them out! Til next time.