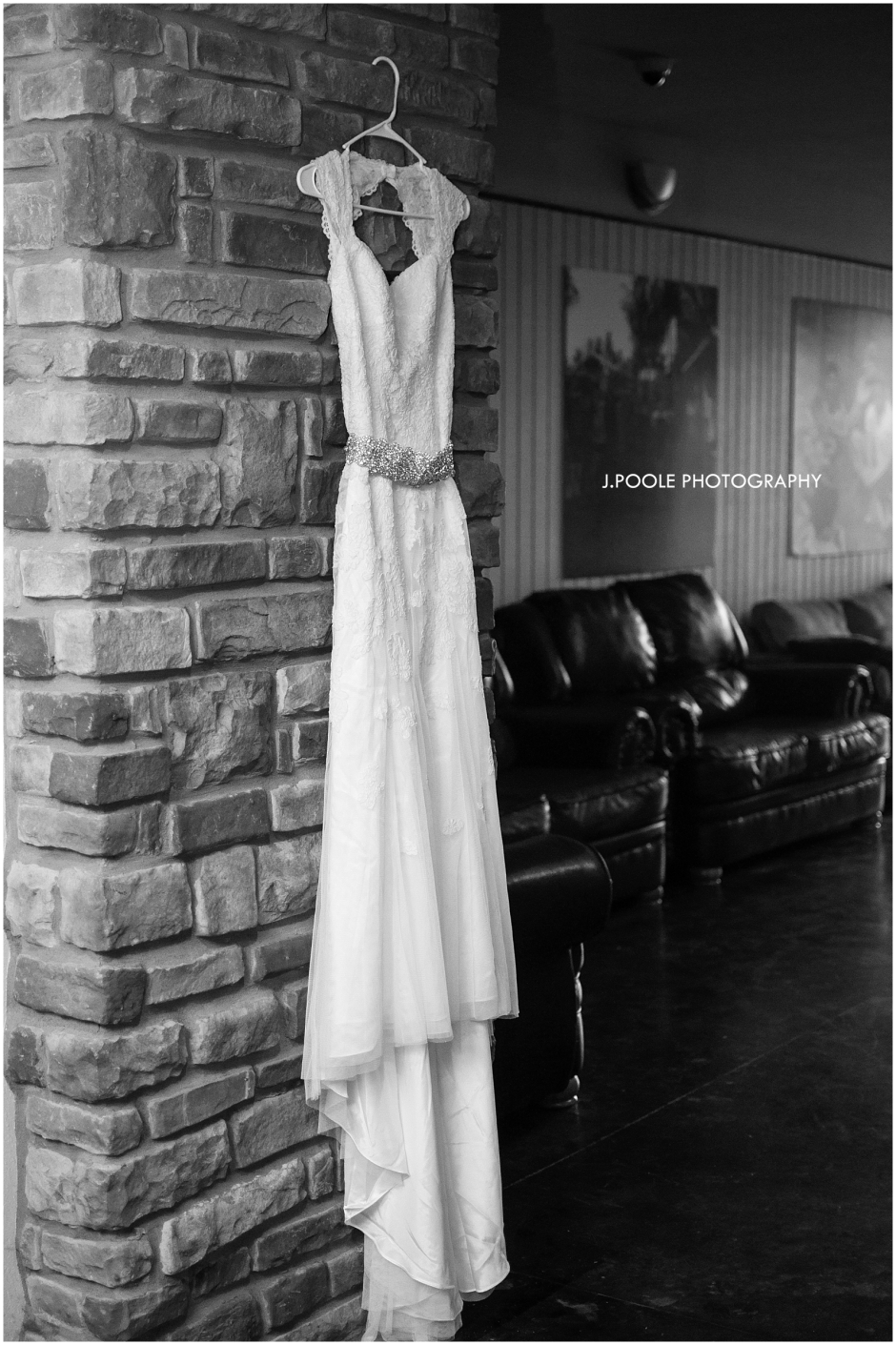 What was supposed to be a beautiful day outside with decent temperatures turned into cold, rainy one. This was Becca and Sam’s elopement. But by saying that I don’t mean that it wasn’t beautiful. Two people who love each other promised to love each other forever and spend the rest of their lives together. I have never shot an elopement before this day, but I’m always up for new kinds of events. I treated it like I would any other wedding. When I arrived at the salon, Becca was just starting with her hair and make up. She had two people working on her. Now if that doesn’t make you feel like a princess, I don’t know what does. The ladies doing the work were quick and efficient. They did their job and did it well. When it was all said and done, Becca was a beautiful bride! 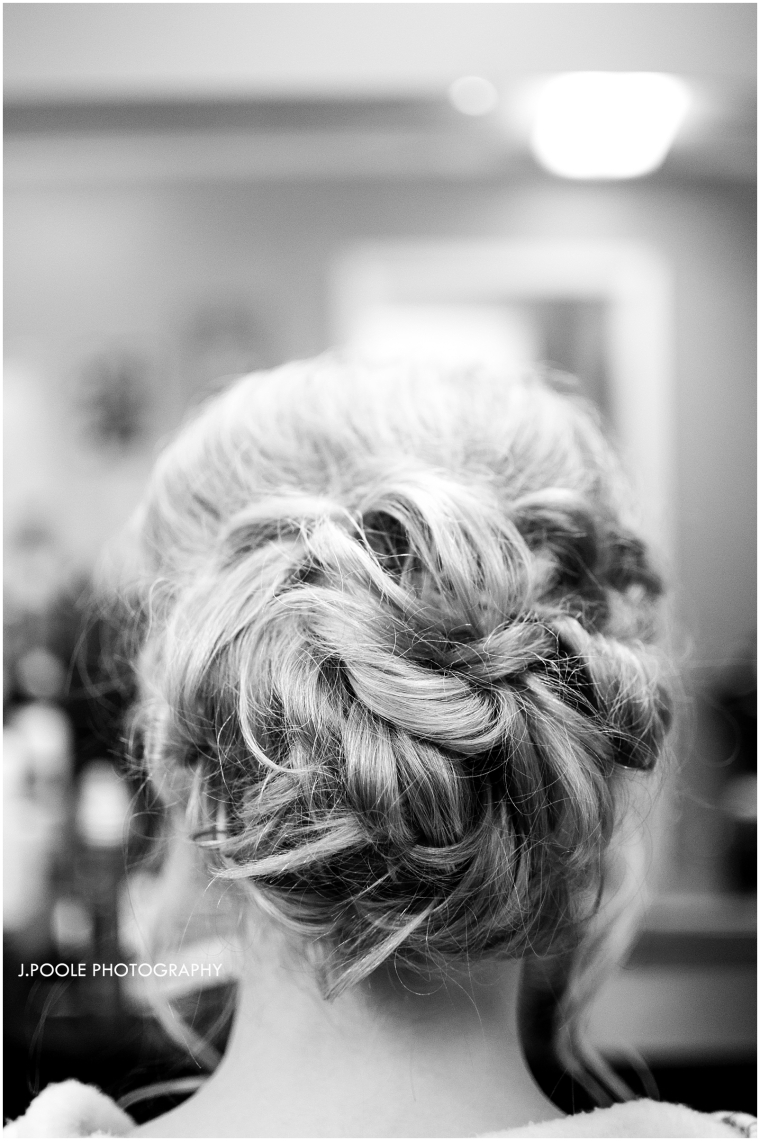 I think there is something about an elopement. It’s just the couple and the people that mean the most to them. In this case, while Becca got ready, it was just her and her mom. The atmosphere was relaxed and a cool kind of quiet surrounded us. Becca’s dress was gorgeous. It almost reminded me of a wardrobe that came from decades past.

I loooove the next image. It shows the intimacy of the moments she spent getting ready.

She even decided to take the relaxation one step further (no pun intended) and pair the dress with some very sparkly Kate Spade Keds. Genius! 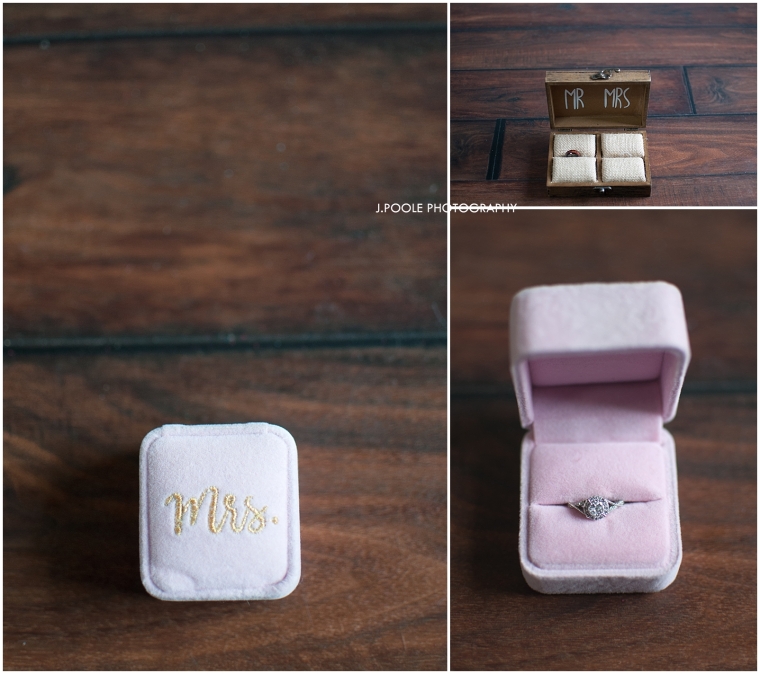 Becca and Sam decided to opt for a “First Look”. Now normally, I would take the couple to a place outside to do the first look, but due to heavy rainfall, we weren’t able to do that. But in times like that, you roll with the punches and take it at it comes. No our background may not have been an open field with warm sunlight, but what mattered most was getting to capture the look on their faces. It was very sweet. I can tell by the way they look at each other, how much they’re in love. 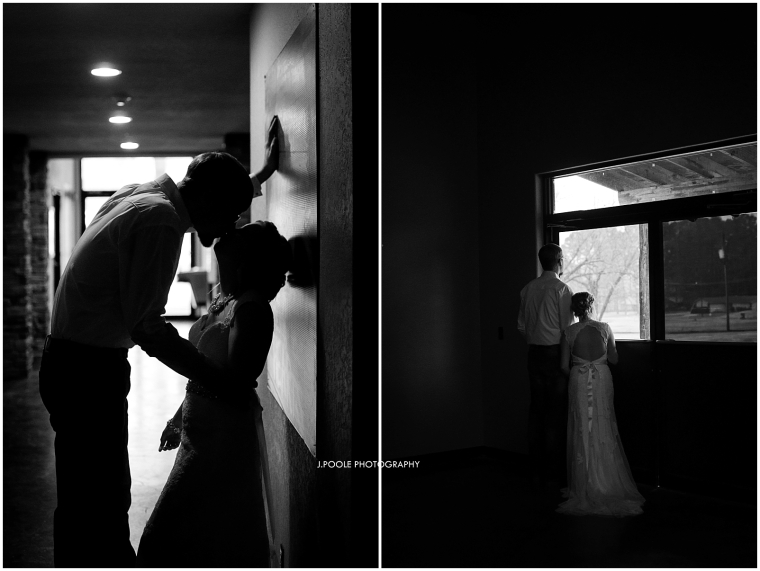 The rest of the evening went off without a hitch and Sam and Becca are now a happily married couple.

Sam and Becca, thank you again for allowing me to capture your day. I wish both of you nothing but the best!