First I had the pleasure of shooting Justin and Selena’s engagement, and then thier wedding. Last week Selena wrote me on Facebook and asked me to book a family session for them. We met on the 3rd and got it done. It’s always fun when I do any photos with this family. Ace is a ball of energy and I mean that in a good way. He kept me on my toes, but was very compliant and gave me a great smile. It was easy to make him laugh. And then there’s Baby Ali, who will be here very, very soon. I think Selena has around 10 weeks left. She is a beautiful pregnant person. She glows with happiness and excitement. The Clark family is a great family and I am honored to know them. I can’t wait to meet Baby Ali when she gets here.

The day was cloudy and rainy. One might even say gloomy. But Justin and Selena certainly weren’t acting like it. It was their wedding day. It was the day they were going to pledge their love to each other. The day that they were all going to become a family. They had waited for and counted down until this day. When I got there, everyone was busy getting ready and Selena was putting on the finishing touches. She looked absolutely beautiful! Her make up was perfect along with her hair and dress. Justing was ready and all smiles. When they were both ready, there was an amazing break in the rain and we got to go outside. These two love each other very much and you can see it when they look into each other’s eyes.

Justin and Selena, I wish the both of you a very happy marriage and lots of love. Thank you for letting me be apart of your day and lives.

I absolutely love a good slideshow.  Photos, that I love, put to a song that I love…I don’t think it can get any better.  Each time I have a photo shoot, I take photos from each session and put them to music, so I can send it to my clients and they can fall in love, as well.  I am more than happy to share them with you, my readers.  Enjoy!

A love of softball is what brought them together. Justin and Selena, two very active and athletic individuals, met at a co-ed softball game where they played on a team together for the first time. They also took the title of champions. Later that week the added each other on Facebook and shortly after he sent her a message. He tried a few times, but at first Selena was not down with the idea. Later on, they put another team together to play in another tournament, and from there they started texting.
Their first date consisted of the normal date activities; going to a movie and dinner. But for Selena, it was different. For her, it was her first real date. It was the first time she had been treated like a lady should be treated. For her, this date would change the rest of her life.
After the movie was over, the pair walked out of the theater towards the parking lot. It was right there that Justin decided he had to be with Selena for the rest of their lives. It was there, right there, in the parking lot, that he got down on one knee and asked her to be his forever. Selena also knew she had to be with him and happily accepted his proposal.
They share the normal things in common, such as favorite color and sport. They go to the same church and are both family people. And Selena can always count on Justin to put a smile on her face. Most simply put, they are true best friends.
Justin and Selena, it was so much fun to be able to capture your personalities with my camera and I am so happy for the two of you. I am so honored that I get to photograph you wedding and I can’t wait to see where life takes the two of you. 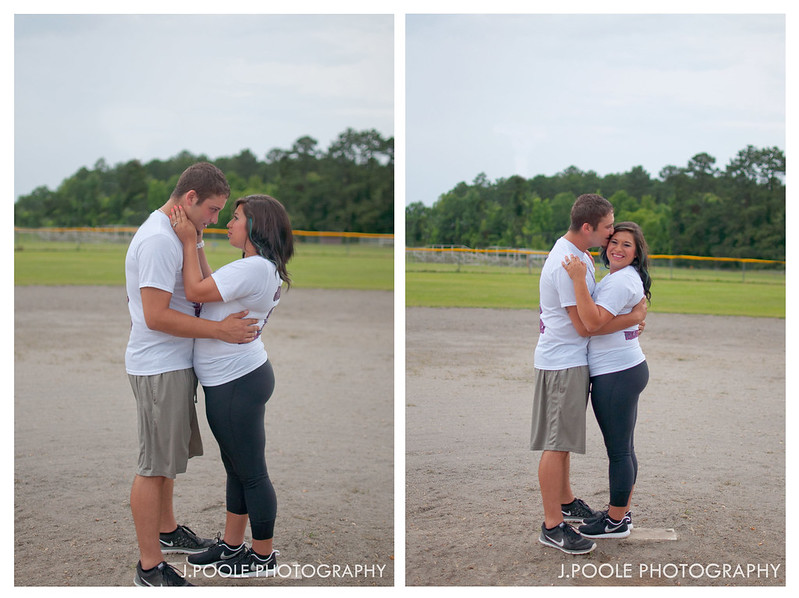 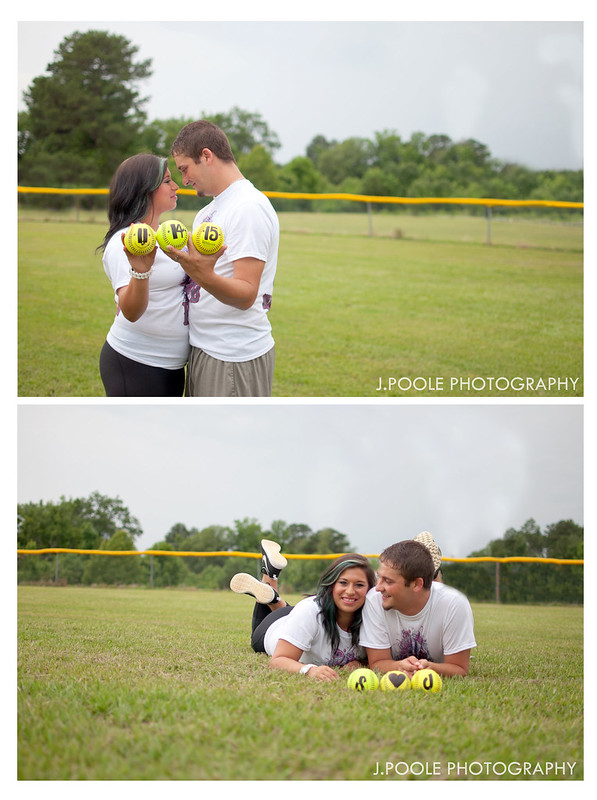 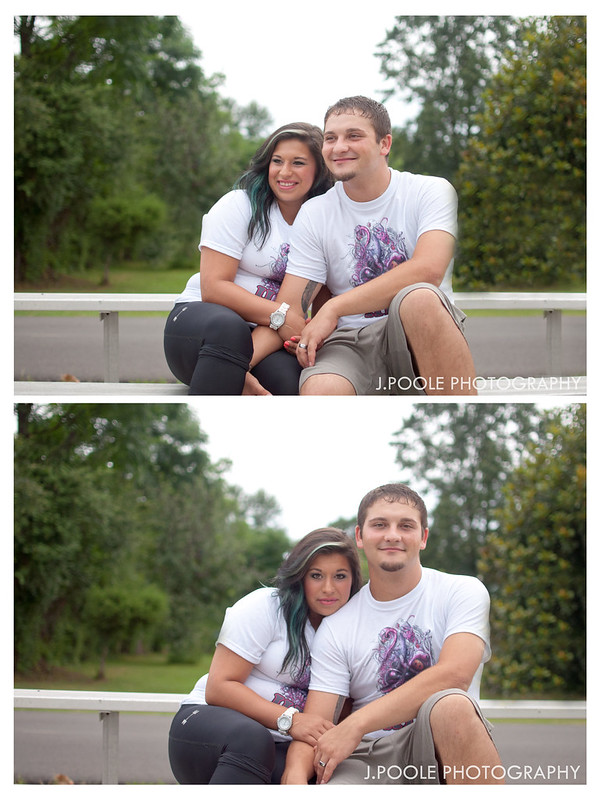 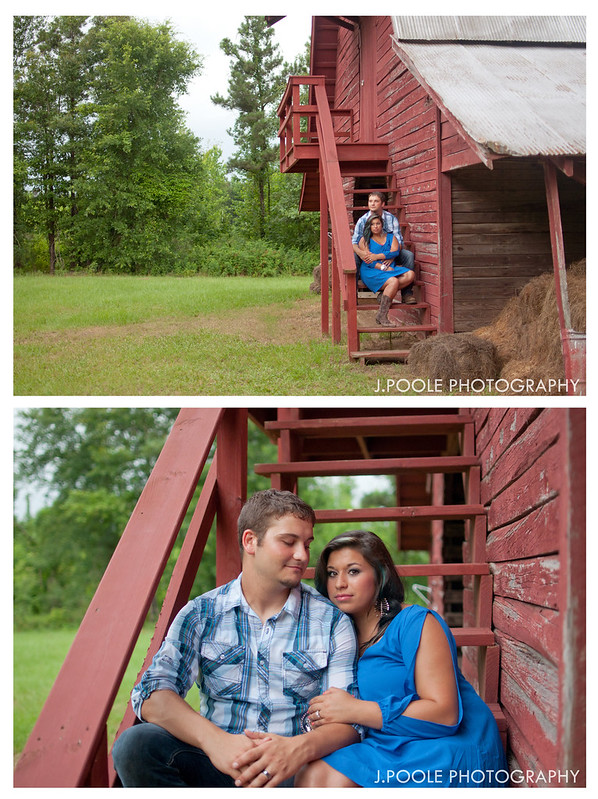 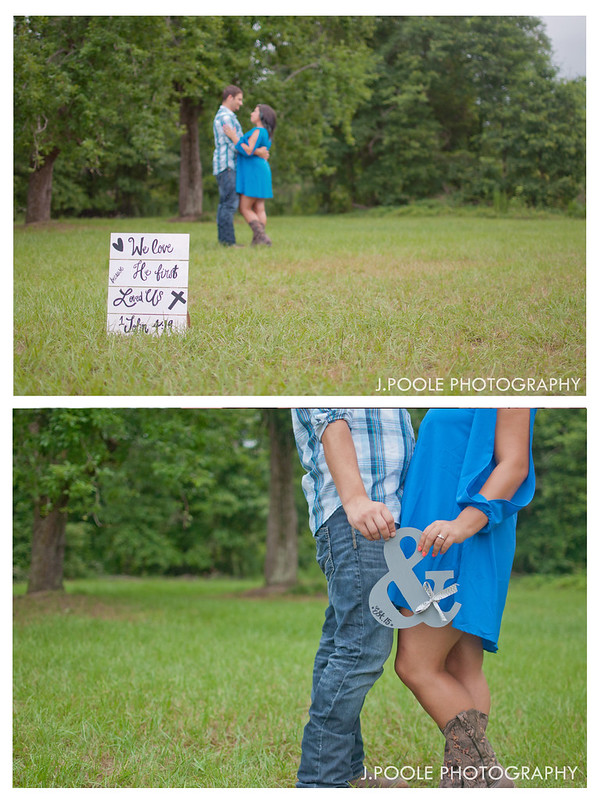 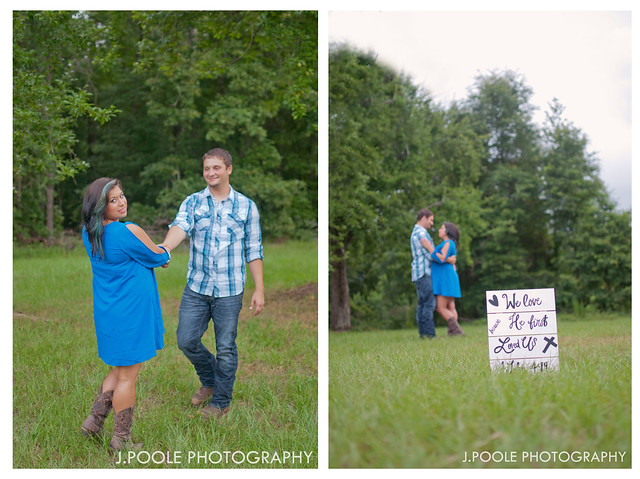 Recently I decided to give away a few engagement sessions via Facebook. One for each month of Summer. I posted my status and got my first response pretty quickly. The email was from a friend of mine that I’ve known for at least 12 years. But when I first met her, she was very young. Her name is Selena and her fiance’s name is Justin. In the email was a short story of how they met and what made them fall in love. I decided after a little while longer that I would pick them as the winner’s of the first month.

Today we met for lunch so I could get to know them better as a couple. Such great people! As I listened to their story, I could tell they really loved each other. They made me laugh because the smiled the entire time. There may have even been a few tears involved. I knew right away I was going to enjoy working with them. I will share their story more in depth when I post their engagement photos. We have those set for later this month. I am so very very excited about working with them and I cannot wait to get behind my lens and capture these two. Justin and Selena, you guys make love look good. 🙂 Til next time.