This year at the Pink Tomato Festival, the first annual steak cook off.  Let me just say, it smelled beyond good when I walked down that street.  If I could’ve stayed there the whole day, I would’ve.  But there were just to many events to cover.  I did, however get to taste a sample of some ribs that were cooked that day and they melted in my mouth.  I’m not sure how many contestants there were, but tents lined Main Street in Warren.  This was the first time I had ever seen Main Street closed down.
But just around the corner was the main stage, where Lonestar played. And it was a great concert too! They sang songs that everyone knew and a few new ones also. Along the way, they threw in a few including Margaritaville. The whole crowd was singing along and some even had their phones out, waving them back and forth in the air like lighters. One of my favorite sights, though, was a man who had a baby in his arms. He was rocking the baby back and forth while the baby slept. So precious! 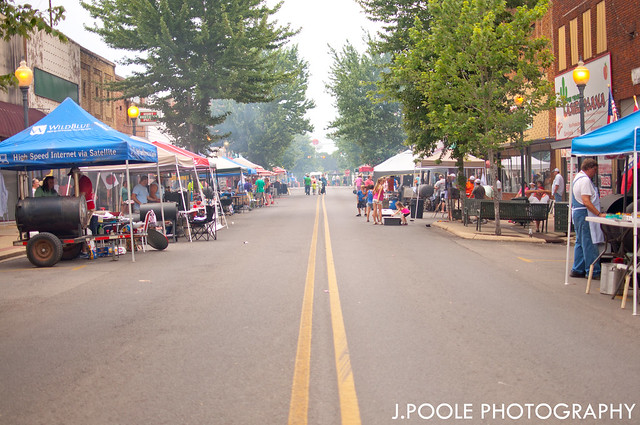 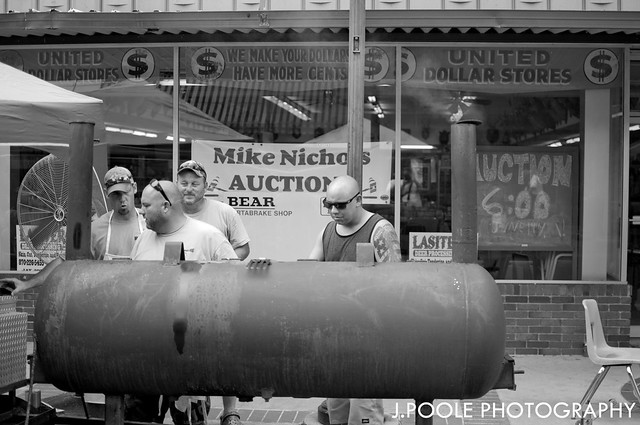 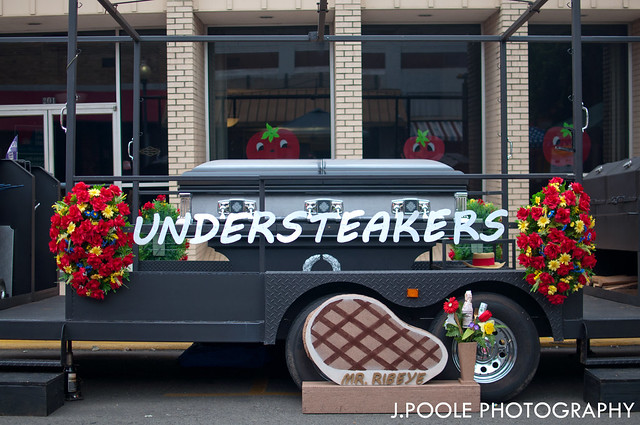 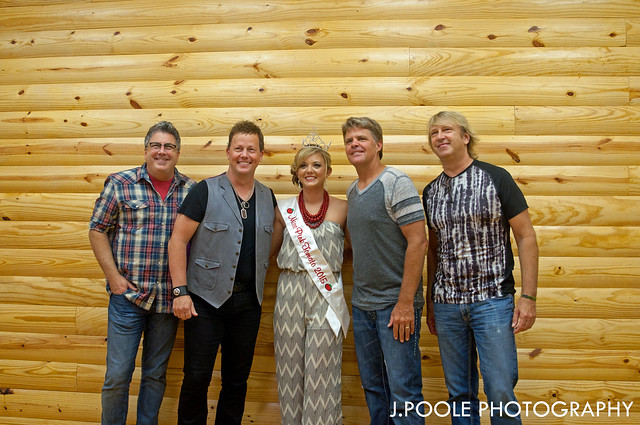 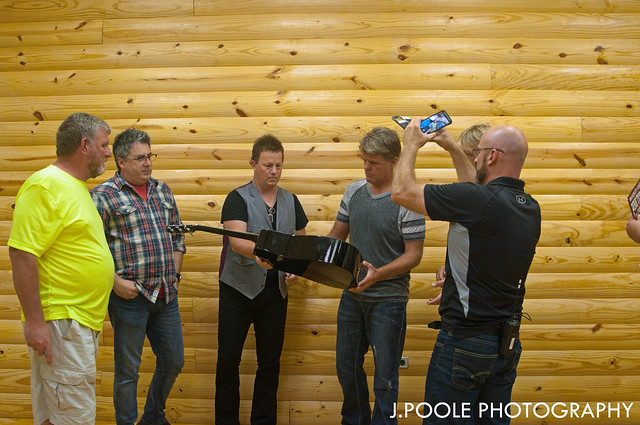 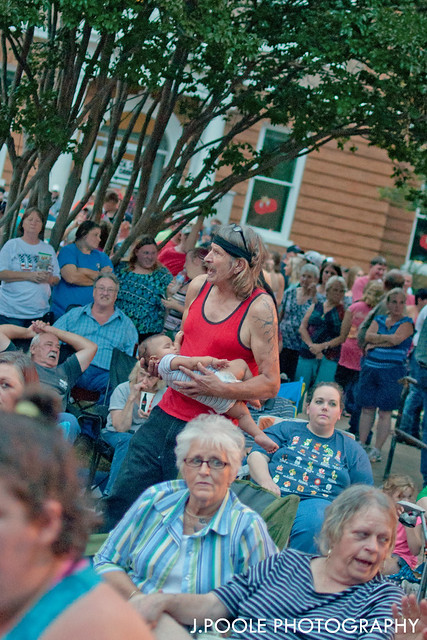 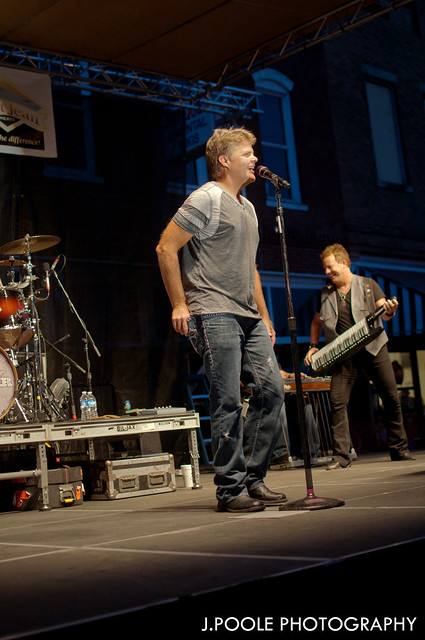 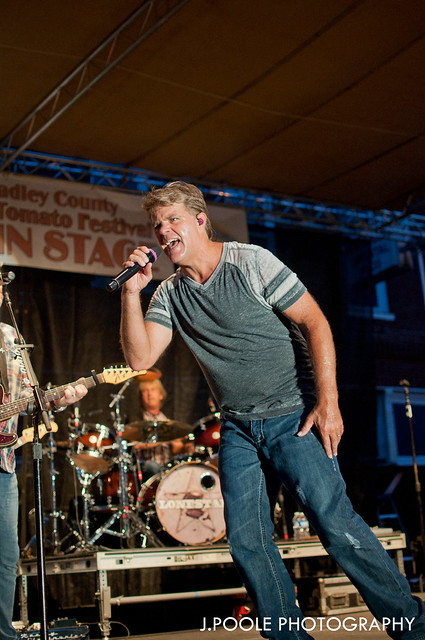 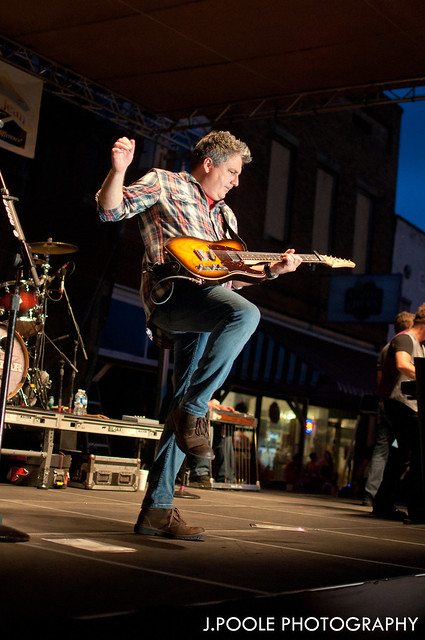 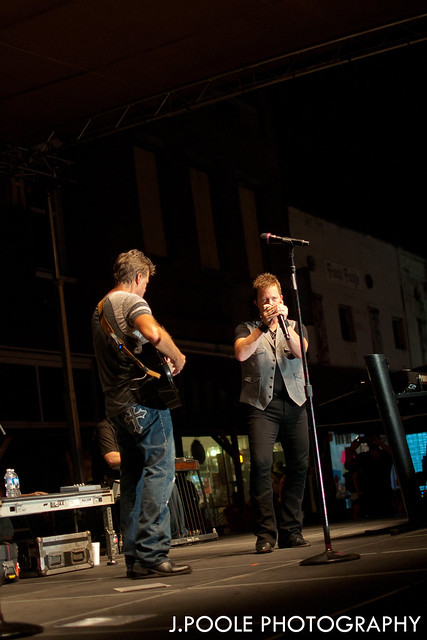 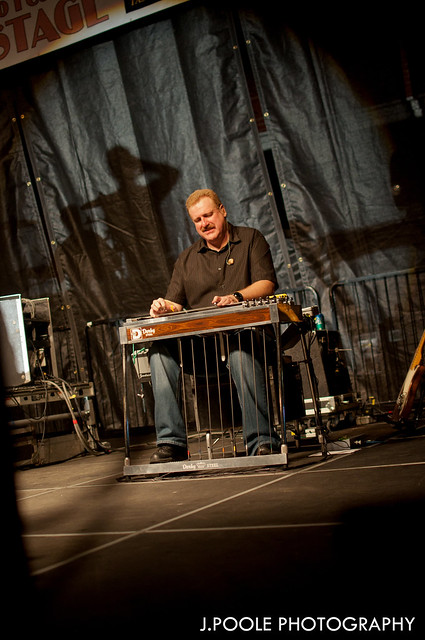 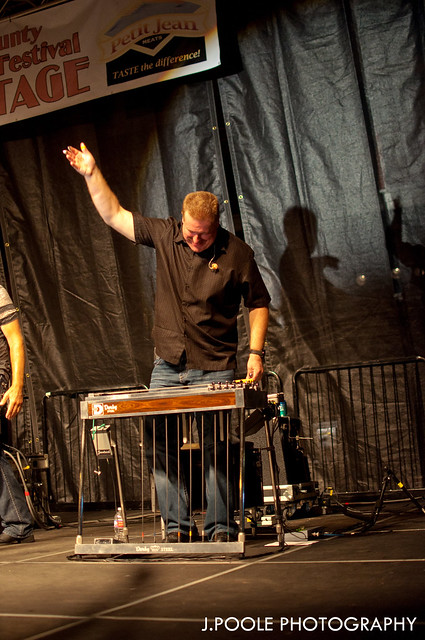 I was honored to get to capture so much and I hope that I’m asked back next year to do the same. Until next year, Pink Tomato Festival.